ANNOUNCING VACANCIES FOR PRCUA NATIONAL DIRECTORS OF DISTRICTS 1, 3, AND 10 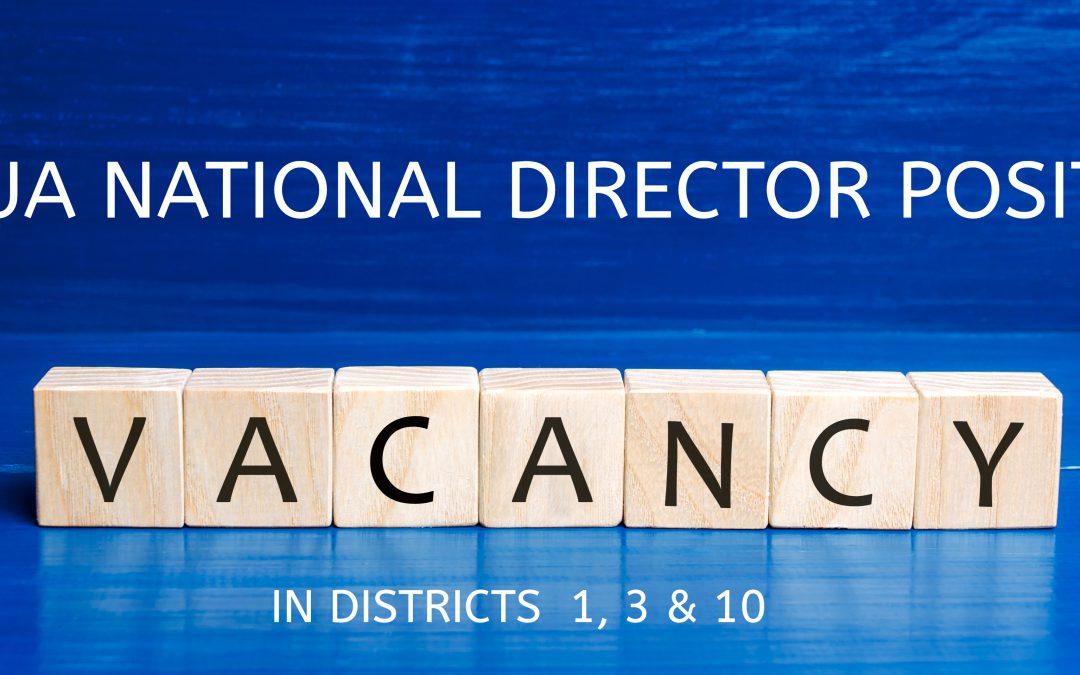 Vacancies exist for the office of National Director in Districts 1, 3, and 10.

Members are hereby informed that applications to fill these vacancies are now being accepted. The applicant must be an active member of the PRCUA, in good standing for at least five years, and a resident of the specified District.

The applicants for these vacancies will be reviewed at the quarterly meeting of the Board of Directors scheduled for May 21-22, 2021.

According to the PRCUA Constitution and By-Laws:

In addition to the official duties of a Director of the Polish Roman Catholic Union of America as outlined above, the Director is encouraged to: 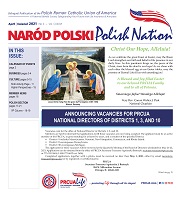