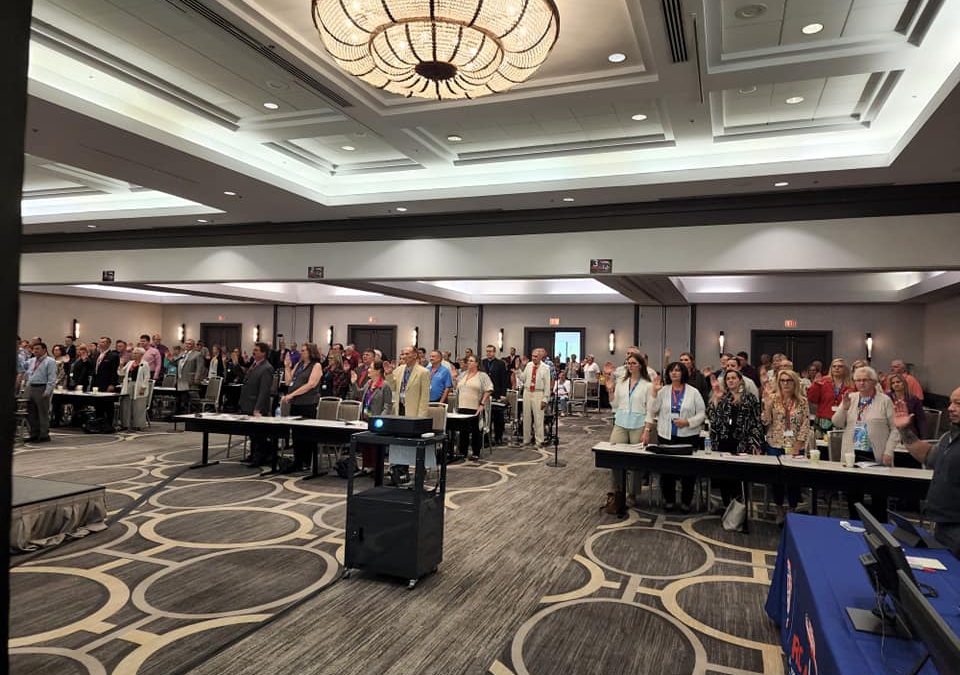 The 63rd National Quadrennial Convention of Polish Roman Catholic Union of America was held from August 12-14, 2022. The Convention, held every four years, took place at the Hilton Oak Brook Hills Conference Center in Oak Brook, Illinois. 157 registered delegates from across the United States, including California, Florida, Illinois, Indiana, Massachusetts, Michigan, New York, Ohio, Pennsylvania, and Wisconsin participated in the deliberations. Among the delegates and guests of the Convention were former national officers and directors, including President Emeritus Wallace Ozog, Vice Presidents Robert Bielenda and Anna Sokolowski in addition to many former national directors. President James Robaczewski opened the Convention by order of the Constitution. After taking nominations for Chairperson of the Convention, Barbara Toboy was elected to take over the Presidium. John Chitkowski, PRCUA Legal Counsel, was appointed Parliamentarian for the Convention.

In keeping with tradition, the Convention began with a mass celebrated by the PRCUA National Chaplain, the Very Rev. Canon Walter Ptak at Sts. Cyril and Methodius Church in Lemont, IL.

Financial, structural and organizational issues related to the functioning of the organization and its future were discussed during three business sessions. The most spirited discussions concerned the changes to the PRCUA Constitution as presented by the Constitution and By-Laws Committee, with Kevin Kucik at the helm. 67 amendments to the Constitution were passed, the most important of which was the one concerning the restructuring of the authorities of the National Districts. It was decided that the Board of Directors would be composed of nine Directors-at-Large.

The Convention also elected the organization’s leadership for the coming four years. All three Executive Officers retained their positions in the organization. President James Robaczewski, Vice President Micheline Jaminski and Secretary-Treasurer Agnieszka Bastrzyk were all uncontested. In the directorial contests, there was only one contested race. District 10, which represents the state of Michigan, had three very qualified candidates running for two positions – Colleen Bonkowski, Valerie Brumm and Kristi Mihalic. Mrs. Bonkowski and Mrs.Brumm came out victorious in a close race.

The official oath of office for the new board will be celebrated with a holy Mass and inaugural celebration on September 11, 2022.

The organization was excited to have over 16 delegates that were 16-25 years old. This represented over 10% of the delegates present, showing that the PRCUA will be in good hands in the future. A committee of the Convention was formed – the Young Adult Committee. They put together ideas to attract young people to our organization.

PRCUA District 8 (Southwest side of Chicago/ Southern IL) was host for this year’s Convention. This Pre-Convention Arrangements Committee was co-chaired by Elizabeth Dynowski and Myron Cislo.