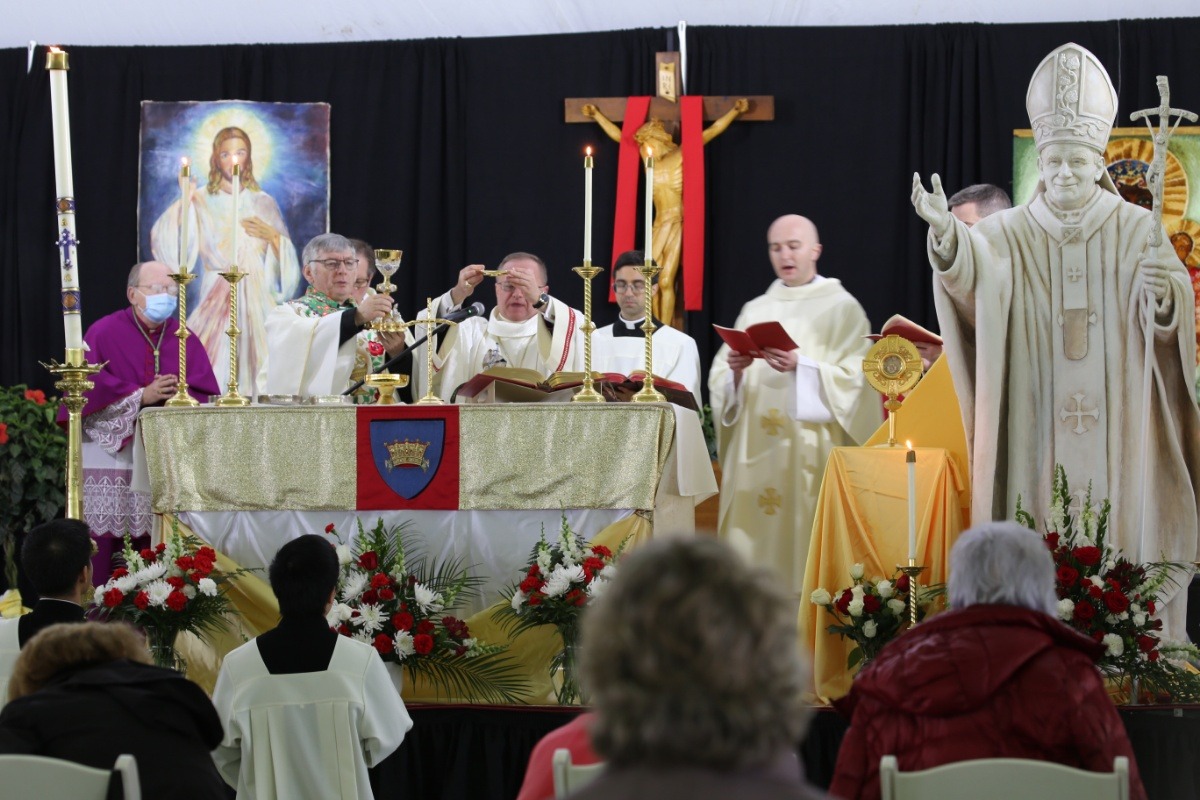 SS. Cyril & Methodius Seminary at Orchard Lake, MI has established a go-fund-me account as they look for donations.

This “Polish Seminary” has provided priests to Polonia since it was founded in 1885. It is also the home of the Archdiocesan Shrine of St. John Paul II. The COVID-19 crisis threatens the financial viability of the Seminary and its service to Polonia. Major fundraising events have had to be canceled or limited, and there is an approximate shortfall of $550,000 between now and September 1 at Orchard Lake.

Will we in Poland and Polonia respond to this need? Will you help continue the formation of Polish priests at “The Polish Seminary” and preserve the unique, devout Polish-Catholic tradition for future generations? Will you help Chancellor and Acting Rector Rev. Miroslaw Krol and the seminarians at Orchard Lake?

The Platta Law Firm is organizing this fundraiser on behalf of SS. Cyril & Methodius Seminary at The Orchard Lake Schools.

SS. Cyril & Methodius Seminary was founded in 1885 in Detroit, Michigan, to prepare candidates for the Roman Catholic priesthood primarily to serve Polish American immigrant communities. Approval for founding such a seminary was granted on January 14, 1879, by Pope Leo XIII upon the petition of Father Leopold Moczygemba, O.F.M. Conv., founder of the Polish settlement in Panna Maria, Texas, in 1854. The establishment of the Seminary was realized by Father Joseph Dabrowski, the first rector.

The school is the first seminary in the State of Michigan and the only one in the United States dedicated to preparing foreign-born seminarians, primarily from Poland, to serve the Catholic Church in our country. 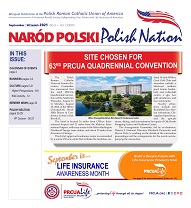